The Saber Astronautics Australian Astronaut Program aims for direct industrial involvement and flights using people selected from the Australian public opening the benefits for broader industrial use by conventional industry.

The ISS program has been a test bed for advanced scientific research since its completion in 2011, with much of the technology previously developed for space finding “spinout” advantages for the commercial sector on Earth.

NASA competitively selected Axiom to add a series of its privately developed modules to the ISS beginning in late 2024, planned to later detach and become a free-flying, next-generation station – a move widely understood to be paving the way for the commercial successor to the 20-year-old station. Axiom Space successfully launched and returned their first private astronaut mission AX-1 to ISS in April 2022 and are planning future missions beyond 2026. The unique environment, such as a lack of gravity, easy access to cooling, and a nearly 100% sterile environment is enabling a new generation of products beyond the spin-outs, with strong commercial potential. Examples include near perfect fibre optics, protein crystals for better drugs, and quantum computing. The clean vacuum of outer space can make thinner, purer materials like semiconductors and ultra-pure metals.

Saber Astronautics aims to encourage excellence and community involvement, enhance innovation, together with the promotion of Australia’s Space Sector and the empowerment of the space ecosystem.

Download the full document through the button at the top of the page and watch the August 2022 industry seminar. 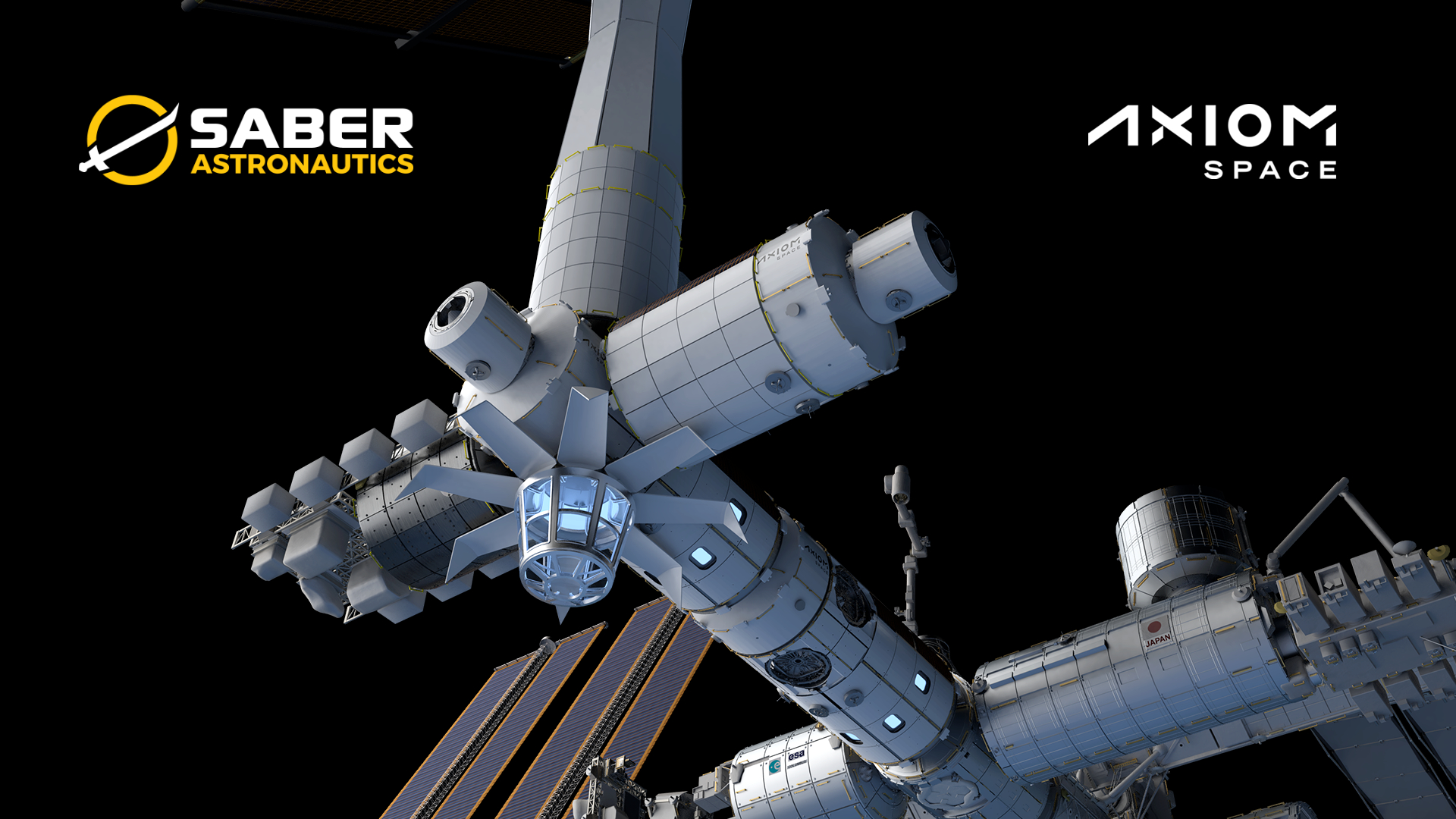