On September 10, BW3 successfully reached its expected orbit after launching out of NASA’s Kennedy Space Center in Cape Canaveral, Florida. AST SpaceMobile selected the Saber Astronautics Responsive Space Operations CenterTM (RSOC) as one of the mission control solutions to help ensure the functionality, health and safety of their test spacecraft and mission.

AST SpaceMobile is building a space-based cellular broadband network that is being designed to connect any of the more than 5 billion mobile phones in use today without any modifications, hardware changes, or software updates.

BlueWalker 3 is expected to complete the company’s initial research and development program and facilitate integration testing with mobile network operators worldwide. The test satellite has a state-of-the-art 693-square-foot phased array that, once unfolded, would be the largest commercial communications arrays ever deployed in low Earth orbit.

“Their BlueWalker 3 spacecraft is bleeding edge technology. Once complete, AST SpaceMobile’s commercial constellation would allow anyone, from almost anywhere in the world, to access cellular data from orbit. This is a game-changer and Saber Astronautics is delighted to be a part of this story,” said Dr. Jason Held, Saber’s CEO.

The RSOC currently operates two mission control locations for AST SpaceMobile out of Adelaide, Australia and Boulder, Colorado, USA. The RSOC includes a robust network of commercial providers with over 160 available dishes worldwide and modern space traffic analysis tools to support flight safety. To manage the extensive system, Saber developed their own mission control software and infrastructure to monitor space, and handle command and control for complex missions.

The start of the BW3 flight follows a six-month development effort, crew training, and software engineering to integrate BW3 into the RSOC and AST SpaceMobile’s own mission operations and dedicated dishes.

Forward-Looking Statements This communication contains “forward-looking statements” that are not historical facts, and involve risks and uncertainties that could cause actual results of AST SpaceMobile to differ materially from those expected and projected. These forward-looking statements can be identified by the use of forward-looking terminology, including the words “believes,” “estimates,” “anticipates,” “expects,” “intends,” “plans,” “may,” “will,” “would,” “potential,” “projects,” “predicts,” “continue,” or “should,” or, in each case, their negative or other variations or comparable terminology.

These forward-looking statements involve significant risks and uncertainties that could cause the actual results to differ materially from the expected results. Most of these factors are outside AST SpaceMobile’s control and are difficult to predict. Factors that may cause such differences include, but are not limited to: (i) expectations regarding AST SpaceMobile’s strategies and future financial performance, including AST’s future business plans or objectives, expected functionality of the SpaceMobile Service, anticipated timing and level of deployment of satellites, anticipated demand and acceptance of mobile satellite services, prospective performance and commercial opportunities and competitors, the timing of obtaining regulatory approvals, ability to finance its research and development activities, commercial partnership acquisition and retention, products and services, pricing, marketing plans, operating expenses, market trends, revenues, liquidity, cash flows and uses of cash, capital expenditures, and AST’s ability to invest in growth initiatives; (ii) the negotiation of definitive agreements with mobile network operators relating to the SpaceMobile service that would supersede preliminary agreements and memoranda of understanding; (iii) the ability of AST SpaceMobile to grow and manage growth profitably and retain its key employees and AST SpaceMobile’s responses to actions of its competitors and its ability to effectively compete; (iv) changes in applicable laws or regulations; (v) the possibility that AST SpaceMobile may be adversely affected by other economic, business, and/or competitive factors; (vi) the outcome of any legal proceedings that may be instituted against AST SpaceMobile; and (vii) other risks and uncertainties indicated in the Company’s filings with the SEC, including those in the Risk Factors section of AST SpaceMobile’s Form 10-K filed with the SEC on March 31, 2022.

The planned deployment and testing of the BW3 test satellite may not be completed due to a variety of factors, which could include loss of satellite connectivity, destruction of the satellite, deployment failure of the phased array, hardware or software system failures, or other communication failures, and even if completed, the BW3 testing may indicate adjustments that are needed or modifications that must be made, any of which could result in additional costs, which could be material, and delays in commercializing our service. If there are delays or issues with our testing, it may become more costly to raise capital, if we are able to do so at all. 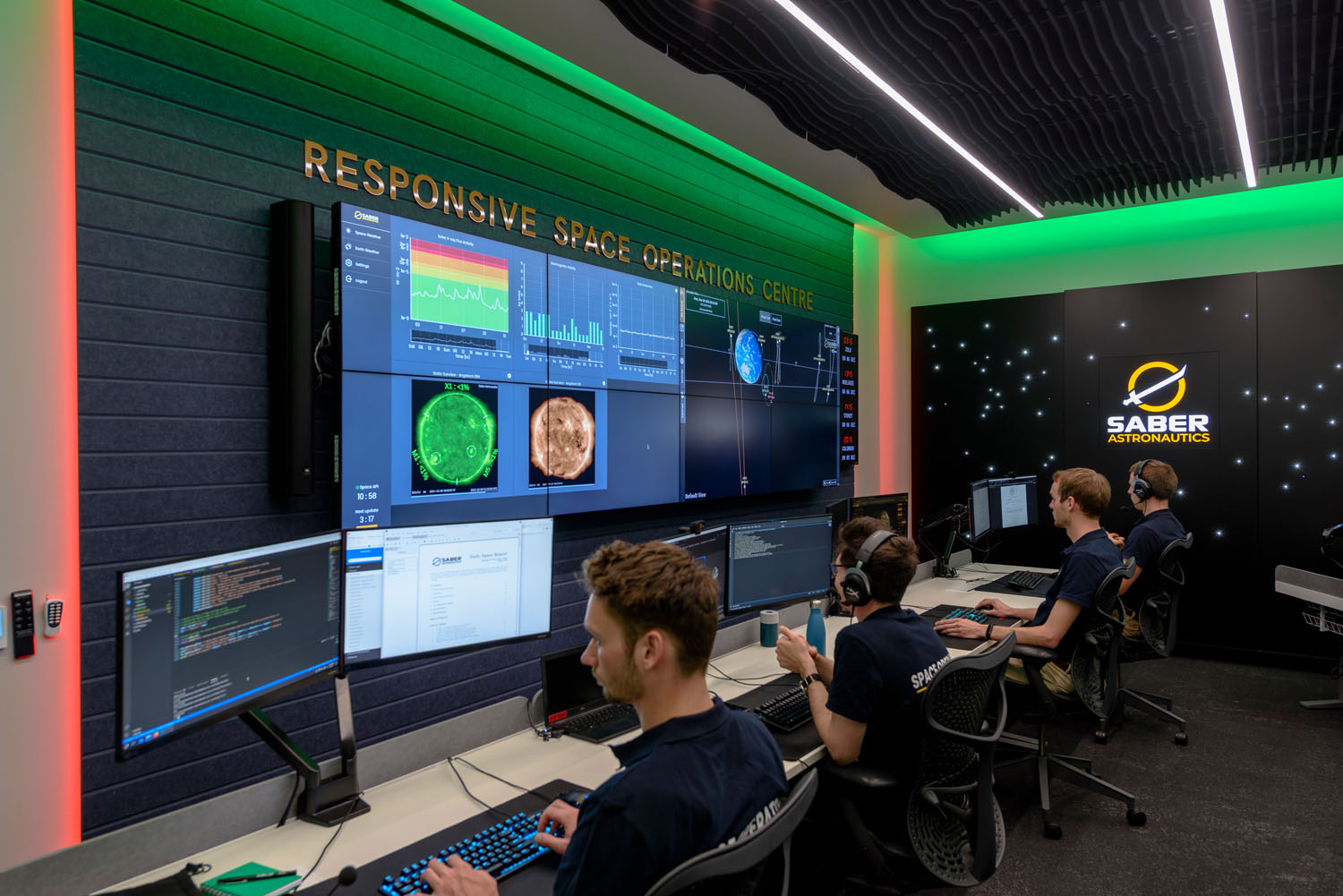